Have you heard yet??!! Disney’s Muppets Most Wanted will be released in theaters on March 21, 2014!! I cannot wait! As a “thirty-something” girl — I have to say that the Muppets are one of my favorite childhood memories!! We didn’t have cable or dish satellite. We had regular tv {GASP!!!}! Kids today have NO clue what regular TV is…haha!

I am super pumped because a few of my favorite actors are playing great roles! Read on to see what roles Tina Fey, Ricky Gervais and Ty Burrell are playing!

Disney’s “Muppets Most Wanted” takes the entire Muppets gang on a global tour, selling out grand theaters in some of Europe’s most exciting destinations, including Berlin, Madrid and London. But mayhem follows the Muppets overseas, as they find themselves unwittingly entangled in an international crime caper headed by Constantine—the World’s Number One Criminal and a dead ringer for Kermit—and his dastardly sidekick Dominic, aka Number Two, portrayed by Ricky Gervais. The film stars Tina Fey as Nadya, a feisty prison guard, and Ty Burrell as Interpol agent Jean Pierre Napoleon. The sneak peak trailer is below!! Check it out.

Then here are a few more image shots from the film! Be sure to leave a comment letting us know how excited YOU are and if you remember watching the Muppets when you were a kid!! 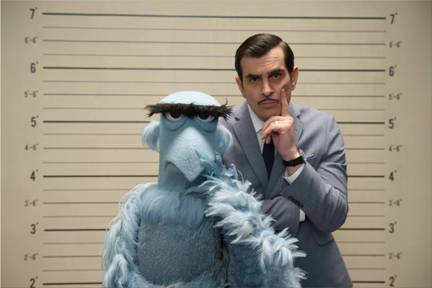 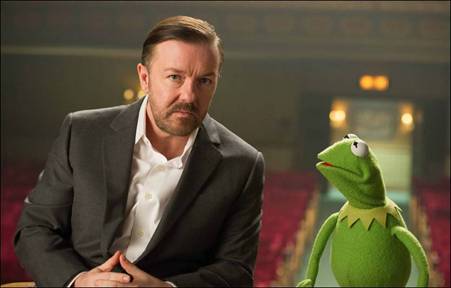 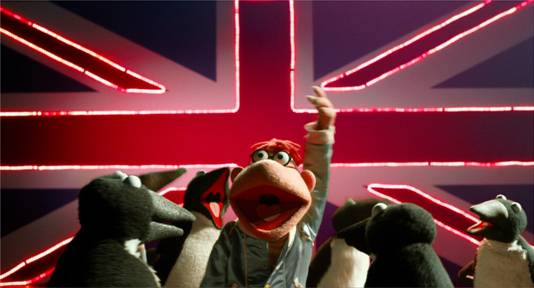 Never miss another post, subscribe now for all the latest projects & simple solutions sent straight to your inbox! 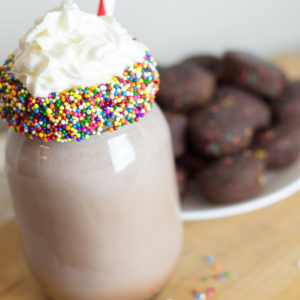 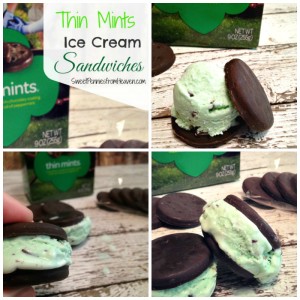 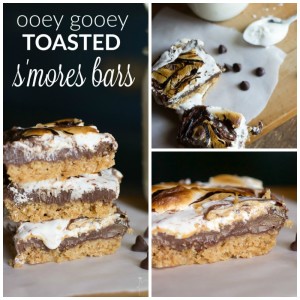 the chick behind this blog! I'm your ordinary, everyday wife and mom to an incredible pair of stinky guys! I am a self diagnosed coffee addict with a ginormous sweet tooth, preferably baked goods!! My hope is to help you, teach you, and entertain you on your way to a more thrifty and frugal lifestyle! Along the way, you'll find awesome recipes, great tips, and tons of randomness! We have loads of fun, so ya'll come back now, ya hear?!